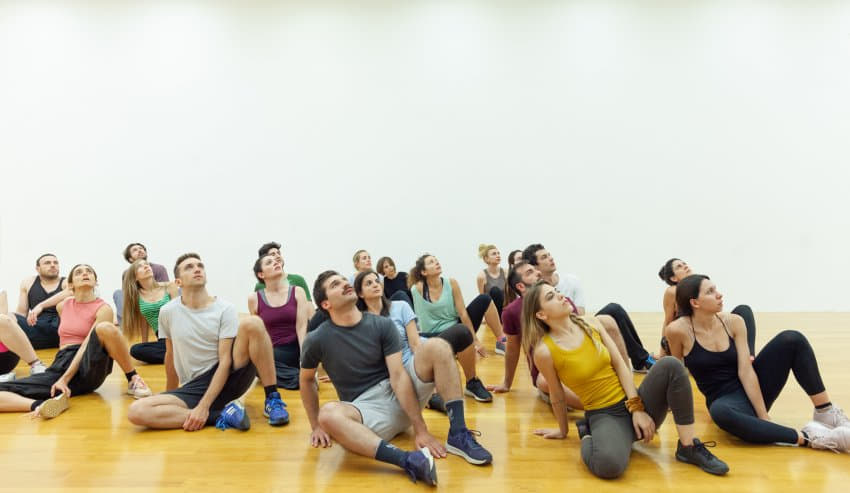 The National Theatre’s of Greece Forth International Workshop of  Ancient Drama will be held at Delphi from 15 to 31 July 2019 in collaboration with the European Cultural Centre of Delphi. The Workshop will run artists from the University of Yale (U.S.A.) and Thodoris Abazis, Deputy Artistic Director of the National Theatre of Greece.

The aim of the Workshop is the study and dissemination of ancient drama, providing specialist knowledge to theatre professionals who wish to equip themselves with additional practice-based tools designed to be relevant to their work as well as enhancing global dialogue and reflection on ancient drama and its modern recruitment and stage approach.

The workshop is intended for young theatre professionals from Greece and abroad, including actors, directors, set designers, costume designers, choreographers and other theatre creatives, who want to deepen their study of ancient drama through in-depth focus with a practical foundation, while at the same time having the opportunity to work and live together, sharing their experiences, knowledge and skills in a creative environment.

This year’s workshop, run by the professors of Yale University Toni Dorfman (director) and Ellen McLaughlin (Playwright and Actor), the graduate and collaborator of Yale Shadi Ghaheri (iranian Director and Choreographer based in New York) and Thodoris Abazis (Director and Composer).

A performance workshop exploring journeys to and from the Underworld in myth and theater, with encounters between the living and the dead, as well as with the immortal ones called gods and the restless ones called ghosts.

With ensemble exercises in voice, movement, rhythm and tempo, the senses, and embodying metaphor and etymology -- all supplemented by the readings below -- we move quickly to solo and scene work from Euripides’ Alcestis, Monteverdi/Striggio’s Orfeo libretto (1607), and Ellen McLaughlin’s Mercury’s Footpath, along with other scenes of the participants’ choice, in order to explore transformation, including that from embodiment to disembodiment, from insubstantial to substantial; and the phenomenon of wonder.

Week 2, To the Underworld and back: performance workshop

Rehearsal and performance of selected scenes.

The workshop will be conducted in Greek and English. Knowledge of English is also essential for Greek participants.

450 (including tuition, transportation from Athens to Delphi, accommodation, breakfast and lunch).

Those taking part in the workshop will stay in the guesthouses of the European Cultural Centre of Delphi.
Anyone interested in participating should send their CV and photo by 30 May to: cv@n-t.gr with subject 4 International Workshop of Ancient Drama.

The final selection will take place form the cvs following probably an interview.

The International Workshop of Ancient Drama is realized by the National Theatre of Greece and the European Cultural Center under the auspices and with the support of the Ministry of Culture and Sport.

Composer and Director. He is Deputy Artistic Director of the National Theater of Greece. In 2000 he founded the OPERA Theater Group focusing on the research and development of the musical theater. Recent productions: Perouze opera by Theophrastos Sakellaridis at the Athens Festival (2018) and The Man Who Laughs by Victor Hugo at the Rex Theatre (March 2019).

is a theatre director and choreographer from Tehran, Iran based in New York City. She graduated from Yale School of Drama where she has directed Death of Yazdgerd, The Girl is Chained, Titus Andronicus. Other credits, Slow Sound of Snow فریاد, Butterfly’s Terror and Post Scream and Terror. As Co-Artistic Director of the Yale Summer Cabaret, directed Trojan Women, and LEAR. Shadi is a 2016 Paul and Daisy Soros Fellow and the directing fellow at Rattlestick Playwright Theatre.

Playwright, actor, teacher (Yale Drama School and Barnard). Recent plays: The Oresteia (2019) commissioned by the Shakespeare Theatre in Washington, DC, Iphigenia and Other Daughters, The Trojan Women, Helen, Septimus and Clarissa. She originated the part of the Angel in Kushner’s Angels in America, in every US production from its earliest workshops through its Broadway run. 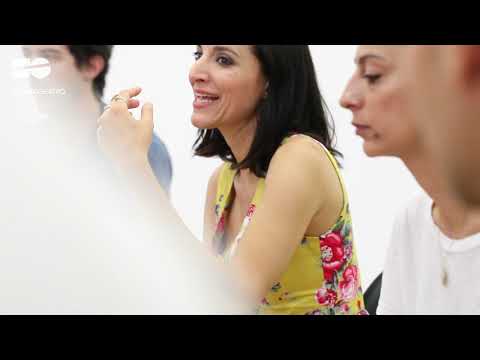 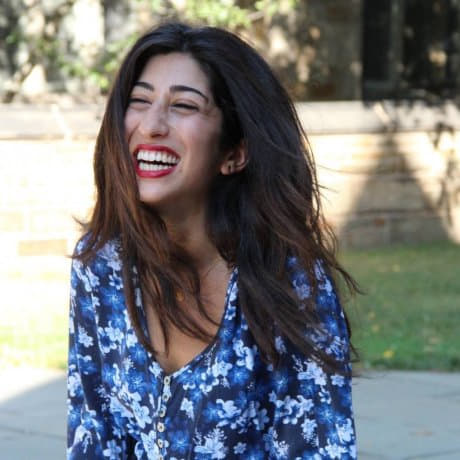 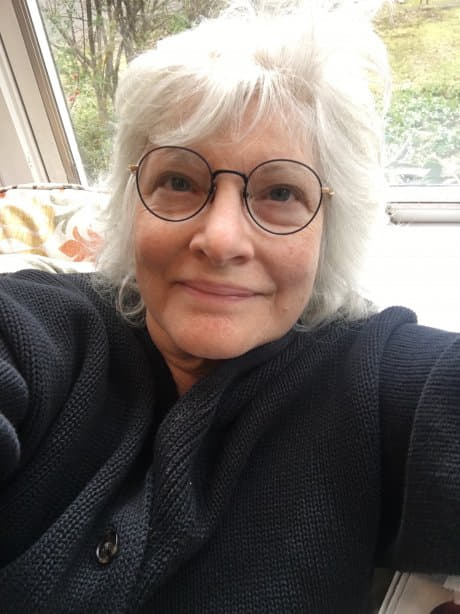 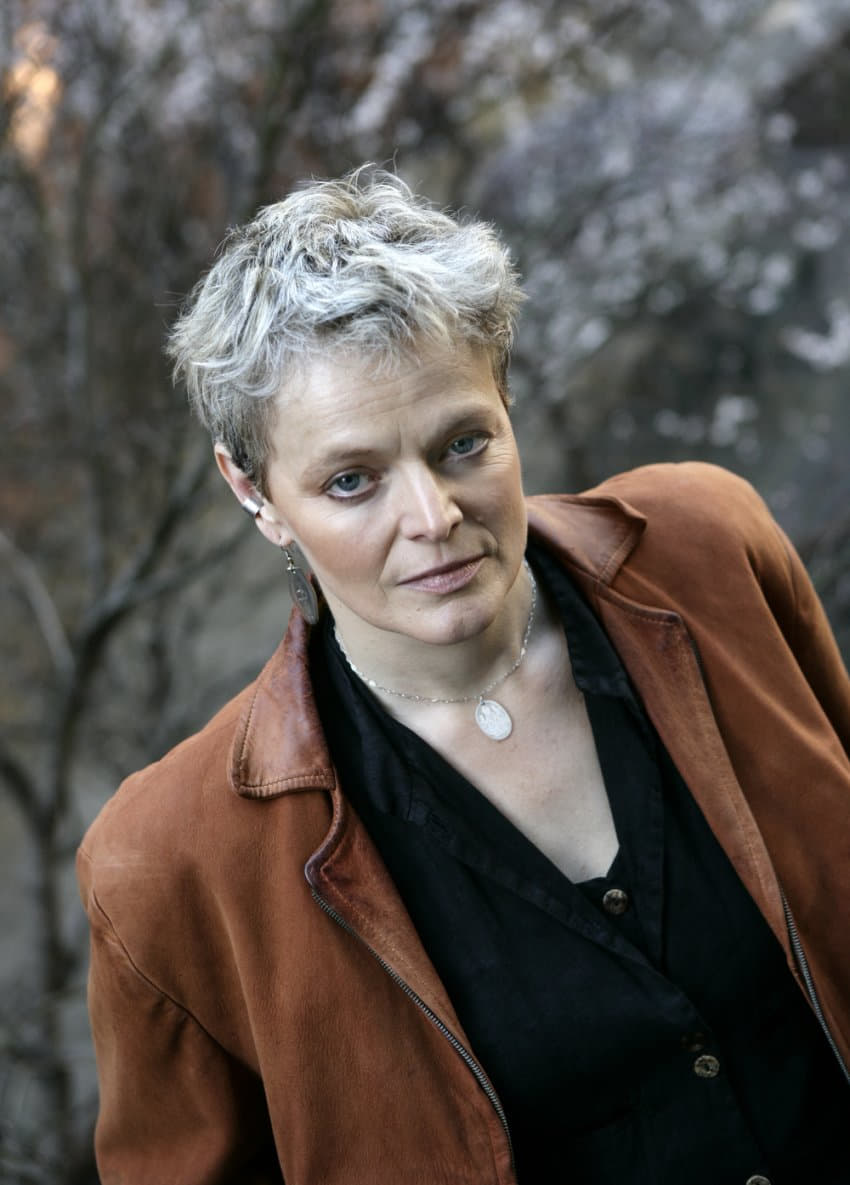 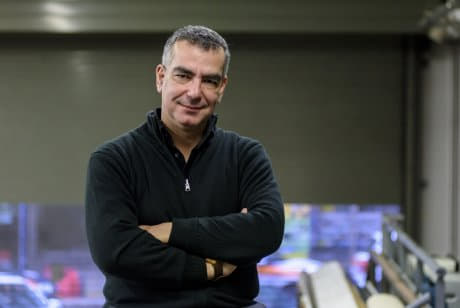